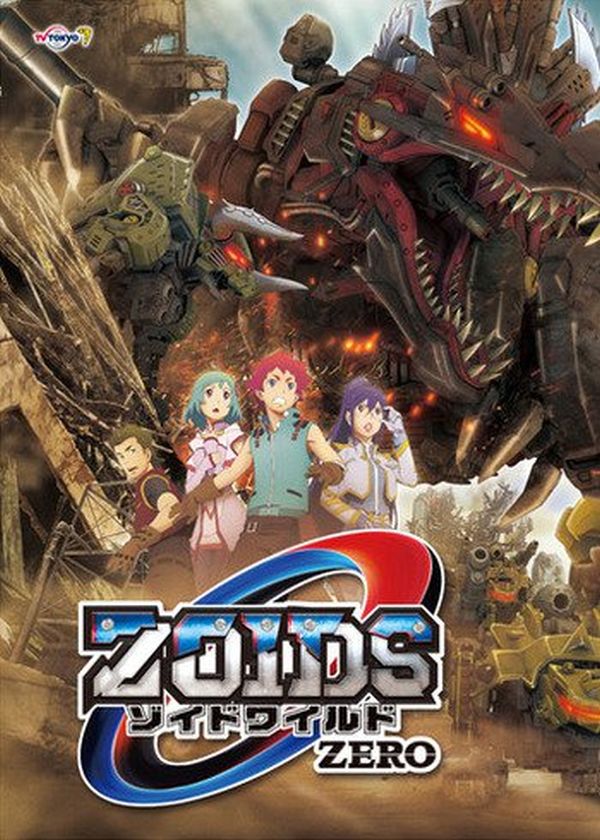 It looks like the entire anime block on Saturday mornings on TBS will be dissolved with Zoids ending as well: ja.wikipedia.org/wiki/ゾイドワイルド The last episode will air on June 29, 2019, on the same day Shinkalion also ends. The manga also might end soon. They will probably still sell toys for some time. With the Japanese dub being over, we hope that this wiki comes to life again, when the English dub airs, which will hopefully occur later this year.

What do you think?