As with Chaotic Century, the box set comes in two forms, one with a limited edition HMM Liger Zero. The other is cheaper, but lacks the model kit.

The release date is the 2nd of August 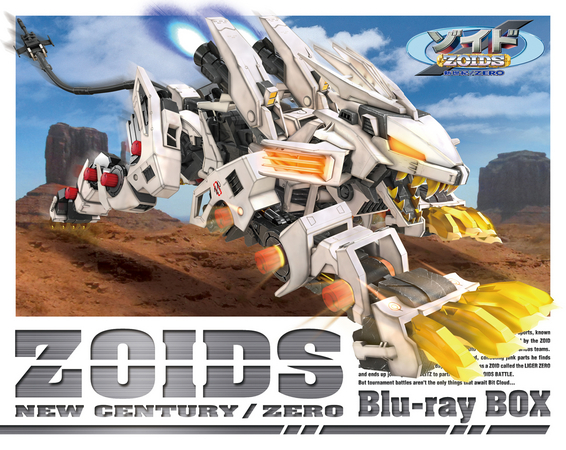 Retrieved from "https://zoids.fandom.com/wiki/Forum:New_Century_Blu_Ray?oldid=48149"
Community content is available under CC-BY-SA unless otherwise noted.