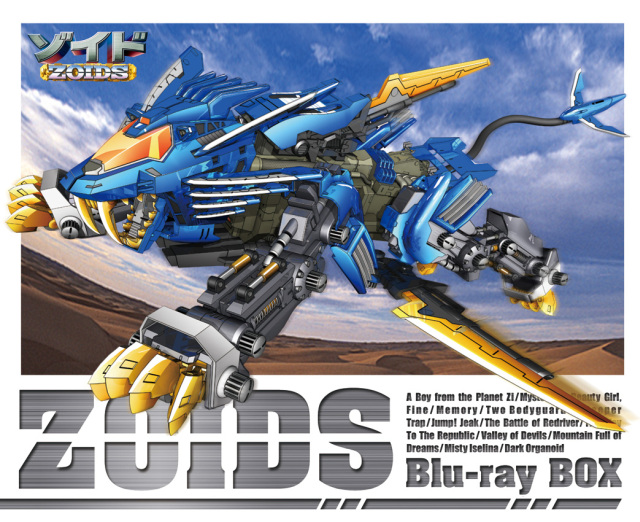 A limited edition Box set of the entire CC/GF anime series has just been announced.

To be released on August 2nd, the Blu-ray version will also feature some new footage, such as a CG intro scene.

The most recent Koto blog update sheds light on the Limited Edition blade liger, it is moulded out of clear parts! 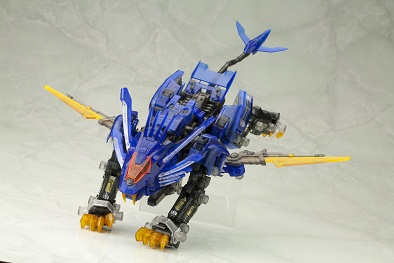 I don't know of sites that take preorders in USD, but if you've got a paypal account you can pay the yen price using Paypal's conversion method. I'm not sure how well this works on Amazon, which usually asks for a card, not a paypal address, but www.amiami.com has preorders open for both sets. It allows paypal checkout but requires payment up front for an item this expensive. The full edition is roughly $578 and the regular is $529 by Paypal's current conversion rate.
Kenihhi (talk) 07:50, March 23, 2013 (UTC)Kenihhi

You could go and attend an anime convention to get this blu-ray set (when it is release in the Summer). Sometimes the vendors from Japan, sell their products are a much lower price then the Japanese retail price. But, Idk if there is any vendors that actually sells Japanese Zoids anime stuff (I have only come across a couple of "common" Japanese Zoid kit/set once at an anime convention about 3 years ago).  Knowledge can be anything or something you know about. (talk) 06:22, March 29, 2013 (UTC)

Retrieved from "https://zoids.fandom.com/wiki/Forum:ZOIDS_Blu-ray_Box_Set?oldid=46648"
Community content is available under CC-BY-SA unless otherwise noted.